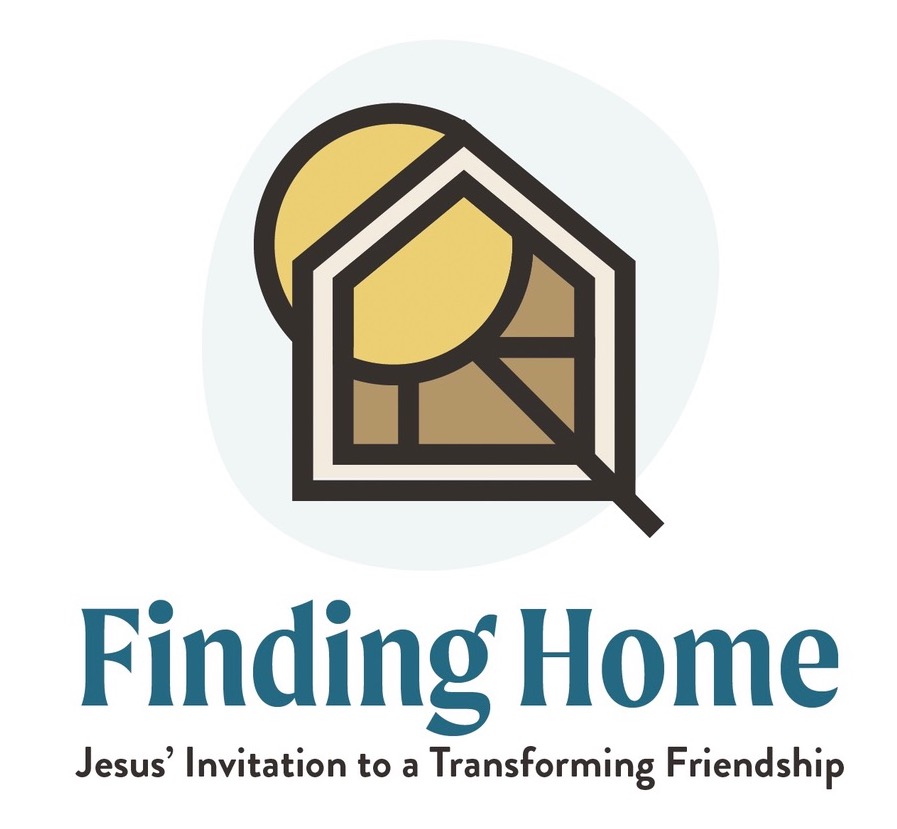 We will struggle to grow a transforming friendship with Jesus if we believe or feel that he watches over us like a scorekeeper to punish or disqualify us. Amid our worst sins, our “feeling” about how Jesus feels about us reveals who we truly believe him to be.

A detachment of soldiers and Jewish officials with lanterns and weapons arrest Jesus in the garden near Jerusalem. His disciple, Peter, follows them to the high priest’s courtyard, where he stands warming himself around a charcoal fire (anthrakian)[1]. Here Peter denies Jesus three times. The next day, Jesus dies on a cross. Several days later, Peter goes fishing with six other disciples, and after fishing all night, they catch nothing. In the morning, the resurrected Jesus greets them from the shore with instructions to throw their net on the other side of the boat. Their catch is miraculous! As the disciples come ashore, “they saw a fire of burning coals (anthrakian) there with fish on it, and some bread.”[2] After they finish eating, Jesus draws Peter into a conversation. Jesus goes out of his way to create a context to reconnect with Peter to restore him. Instead of giving up on Peter, Jesus fights for his possibilities in life, no matter what he has done. What would have become of Peter’s life had Jesus not pursued him?

John has many choices for the word “fire,” found 79 times in the New Testament. He explicitly uses anthrakian (charcoal fire) for Peter’s denial and restoration—the only two uses in the Bible. Perhaps John is calling attention to the inner workings of the human heart. We are complex beings with a conscience, memories, and emotions. The charcoal fire invites Peter to revisit the fullness of his guilt and shame and prepares him to begin again with Jesus.

In what ways have you experienced God pursuing you and inviting you to begin again?