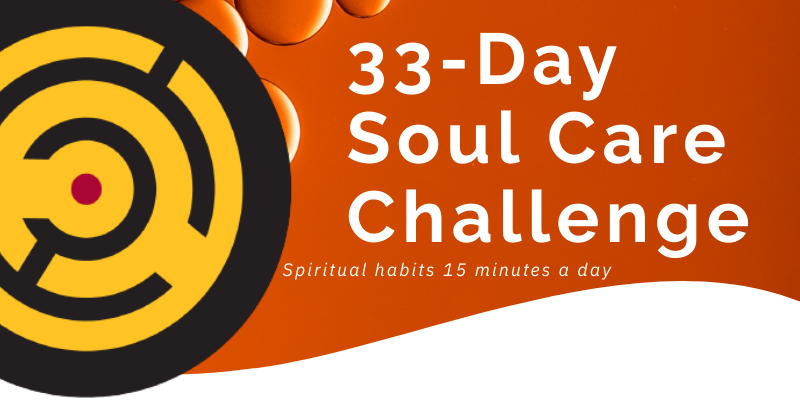 William Law’s integrity and writing greatly influenced 18th century Christianity in England. His devotional writings remain in print today, including the spiritual classic, A Serious Call to a Devout and Holy Life.

Through the want (lack) of a sincere intention of pleasing God in all our actions we fall into such irregularities of life as by the ordinary means of grace we should have power to avoid; and that we have not that perfection, which our present state of grace makes us capable of, because we do not so much as intend to have it.

The reason why you see no real mortification or self-denial, no eminent charity, no profound humility, no heavenly affection, no true contempt of the world, no Christian meekness, no sincere zeal, no eminent piety in the common lives of Christians, is this, because they do not so much as intend to be exact and exemplary in these virtues.

The reason we are not conformed to the image of Christ, Law says, even though we have the grace of God available to us, is because we do not fully intend to be.

He makes the point that we are rarely intentional with our faith in the way we are with other pursuits: We study intensely for university, work tirelessly for a promotion, and invest endless energy in building a career, family, or wealth.

But rarely do we approach our faith with that level of dedication or intent.

There’s a lot to consider here.

What do you really intend in your relationship with Christ? This might be an interesting question to discuss with Him in prayer.