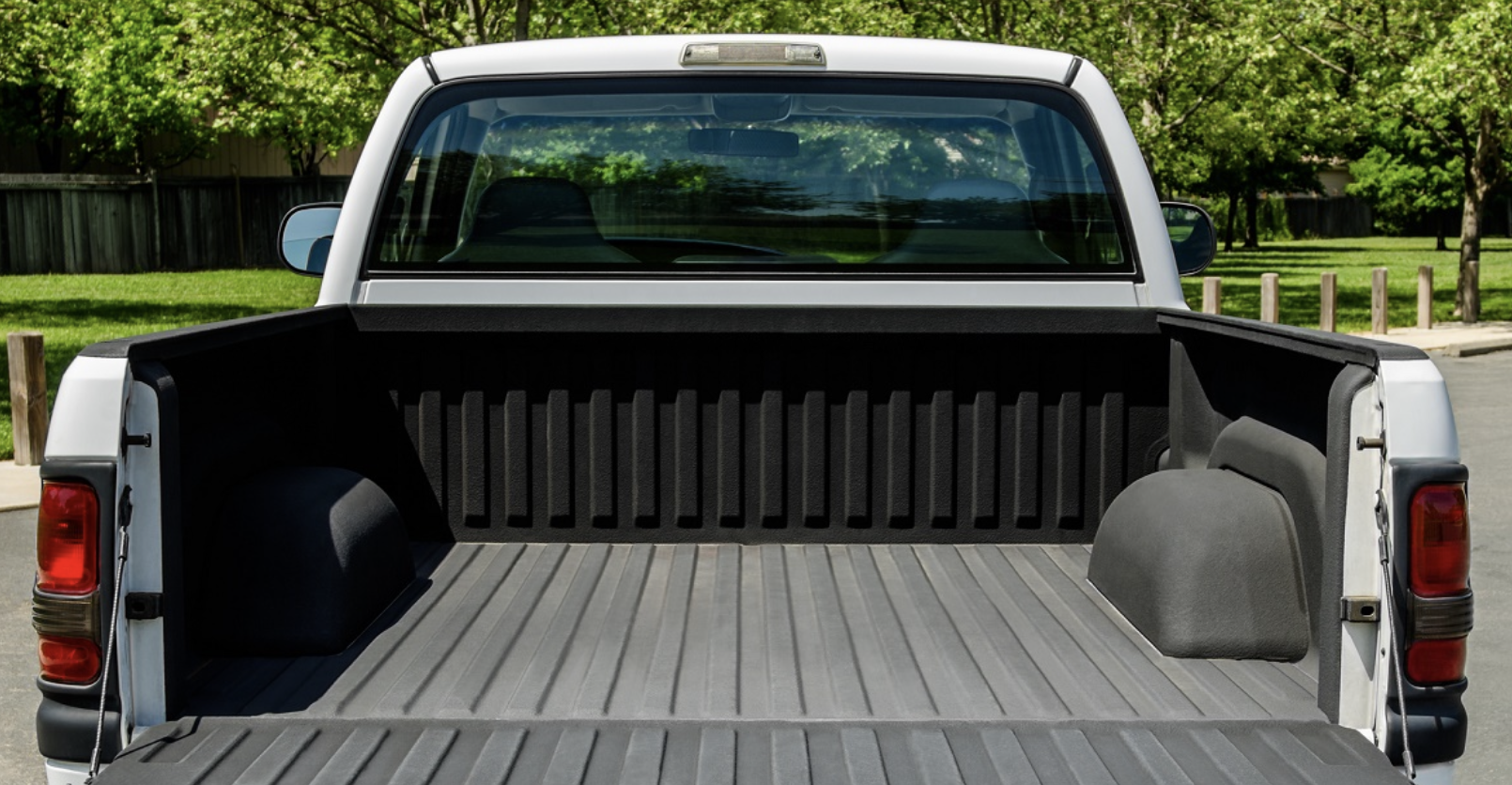 What got us here and what we can rely on going forward.

In a few weeks, we launch our 19th ministry season. We’re excited about sharing significant next steps for Theodyssey. And we’ll do that in the coming weeks. 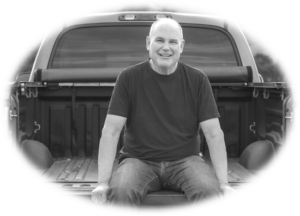 But right now, it somehow feels essential to just sit on the tailgate of my truck and share the most critical thing you need to know about Theodyssey.

With our world in the throes of extraordinary conflict and polarization, we need to pause and remember what got us here and what we can rely on going forward.

Our confidence is in Jesus Christ and Him alone. And I want you to know precisely why I say that.

In June 2004, after 18 years in pastoral ministry, I needed a change. Maybe Law school or General contracting. After a few months, God interrupted my life with an unsettling interaction that seemed almost audible.

Me: I don’t want a “calling.” (I’m smart enough to know that “calling” is a spiritual code word for “being dependent”).

Me: I don’t want to trust you. You’re asking Robin and me to raise five kids—our three plus two nieces— here in Silicon Valley, with no income. And to do what? I can’t do that.”

While feeling unnerved, I began reflecting on the entire decade of master’s and doctoral work I did . . . at seven different grad schools . . . from Vancouver B.C. to Boston . . .with some of the 20th century’s most prolific scholars, writers, and practitioners of the Christian faith. I also considered my almost-two decades of pastoral experience.

I was soon overwhelmed with conviction. I felt responsible for being a steward of what I had received. To be accountable. But I do not want to be dependent.

A few months later, I met with a CPA who works with missionaries and churches. I asked him to review a ministry start-up budget of $125,000: Salary for two employees, office equipment, printing, website, legal fees, and more.

Me: In your experience, how long might it take me to raise this amount of money?

He shook his head and looked down at his desktop. No words.

Soon after, I sent a letter to friends and family with a vision for a Christian spiritual formation ministry.

CPA: You have to realize that only half of the money from pledges will come in.

Me: There are no pledges; it’s cash in the bank.

I wish I could have seen his face.

Two board members propose a detailed business plan for Theodyssey. They present an impressive Excel document with a breakdown of costs, a rate chart for our services, and a projected Return on Investment.

Me: You need to know that I will unconditionally never do that, no matter what. For the next month, let’s put this before the Lord and see what He might say to us.

Our entire board committed to four weeks of focused prayer and fasting each Monday.

At our next board meeting, the first to speak was one of the architects of the proposed business model.

Board Member #1: As much as I believe in a responsible business model based on charging for our services, I have been continually drawn back to Paul’s statement in I Corinthians 9:18—

What then is my reward? Just this: that in preaching the gospel I may offer it free of charge, and so not make full use of my rights as a preacher of the gospel. (NIV)

We all sat there in hushed silence.

Board Member #2: I am surprised by what God has put on my heart during this time. Really surprised. I wrote it down on this notecard and have carried it in my pocket and prayed about it every day

Then he pushed a dog-eared, folded 3-by-5 notecard into the middle of the table.

Written on it were the words from I Corinthians 9:18.

And as the story unfolds, it increasingly involves you.

Because over the years, it’s you and your sacrificial giving that God has used to fulfill His promise.

But for now, I think the most important thing I can say is simply, “Thank You” for playing a critical role in what God is doing through us all . . .together.

Have faith, even in your giving.

The Lord will sustain us, and He will be enough for us in whatever we encounter in this life.